How can I be sure the Virginia Lady Eagles are right for my daughter? 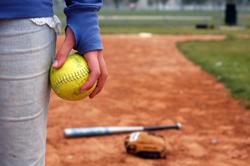 We in the VLE organization are proud of the history and reputation of the Virginia Lady Eagles. The players come first. We are dedicated to fostering teamwork, sportsmanship and leadership through competition on the playing field. While superior playing skills are necessary to compete at the regional and national level, they are not the only criteria used in selecting our players. Academic acumen, respect for fellow players and coaches, willingness to learn and the desire to excel are personal traits sought by the team managers.

We are established. VLE started in 1990; making us one of the oldest, most experienced, well financed, and successful fastpitch organizations in the region.

We are successful. While some years are better than others, our teams consistently place well in state, regional and national tournaments. In recent years 12U, 14U and 16U teams have won or were runners up in their state championships, and the 16U team placed second in the ASA Eastern Nationals. The 18U team has shown very well in major showcase tournaments.

Our coaches are experienced and unbiased. It is VLE tradition that a Team Manager does not have a child on the team he or she runs. Sometimes this may not be possible, but if the board places a parent manager on a team, then the board has a high degree of confidence in the individual’s coaching ability and fairness. The current VLE managerial staff accounts for over 50 years of cumulative softball coaching experience.

When and how long is the softball season for the 12U and 14U teams?

After tryouts in August, the 12U and 14U teams play a fall season of tournaments typically September through mid November.  The 12U and 14U teams resume play in the spring, typically in mid-March. They will play about 10 tournaments (the exact number depends on the Team Manager and the budget provided to him or her by the Board of Directors.) The spring/summer season typically runs through July and possibly August, again depending on which tournaments the Team Managers choose to play.

When and how long is the softball season for the 16U and 18U teams?

Group tryouts are held in early to mid-August; however, a player can arrange a personal tryout at any time by contacting the Team Manager.

How much travel is involved?

What do the VLE teams do over the winter?

All VLE teams participate in conditioning 2 days a week at our indoor facility. The Lady Eagles utilize a personal training to improve players strength, speed, agility, and endurance. In addition to conditioning, coaches hold indoor practice 1-2 days per week to improve skills depending on the needs of the team. During December there are no practices or tournaments, but teams may choose to hold holiday gathering depending on player availability.

How does the VLE raise funds?

VLE is funded only by Bingo proceeds and players fees. There are no other fundraisers.

How much is the player fee and when is it paid?

For players joining in August, the fee is $600, which includes new player gear & uniforms and is due at the annual parent/player meeting once teams are formed. The joining fee after February is $450.  For returning players, there is an annual $300 buy in fee due each August.  Returning players are responsible for the replacement of necessary wear and tear of uniforms and gear. The organizational fee includes all VLE related functions.

Is there a refund if the player is cut or quits the team?

If a player quits the organization, there will be no refund.  If a player is cut from her VLE team before December 1 of the new season, the VLE may offer a partial refund of the organizational fee.  Any refund is up to the discretion of the VLE Board of Directors.

Who works Bingo and how often?

Adult volunteers are required to work Bingo about once a month. Players do not work Bingo. We attempt to coordinate the Bingo schedule with each team’s tournament schedule, so in some months during the softball season adult volunteers from one team may have to work Bingo more than once. At the end of the year, however, the volunteers from each team will have worked an equal number of Bingo sessions (However, it is not unusual that the 18U team volunteers wind up working an extra Bingo.)

Where is VLE Bingo played?

Do you HAVE to work Bingo or is there a way to opt out?

There is no way to opt out of working Bingo. Each player must have at least one adult Bingo volunteer work each obligated Bingo session. Sixteen Bingo workers are required. From time to time two volunteers from a family may be required.

What if I miss working a Bingo session?

The VLE board has a written policy regarding Bingo “no-shows” and late arrivals. If you fail to work obligated Bingo sessions without prior approval, it will result in your player being excluded from future games and/or tournaments, and/or result in the release of your player. Click HERE to read the VLE Bingo policy.

What if I just can’t make the Bingo session?

The VLE board understands that there will be times when other obligations or mishaps will keep you from working Bingo. If at all possible, arrangements must be made with your Team Manager or Bingo Manager prior to the Bingo session. You will be required to work through the Bingo Manager to find a replacement worker. If no replacement can be found, you will be asked to work another age group's Bingo at some point. 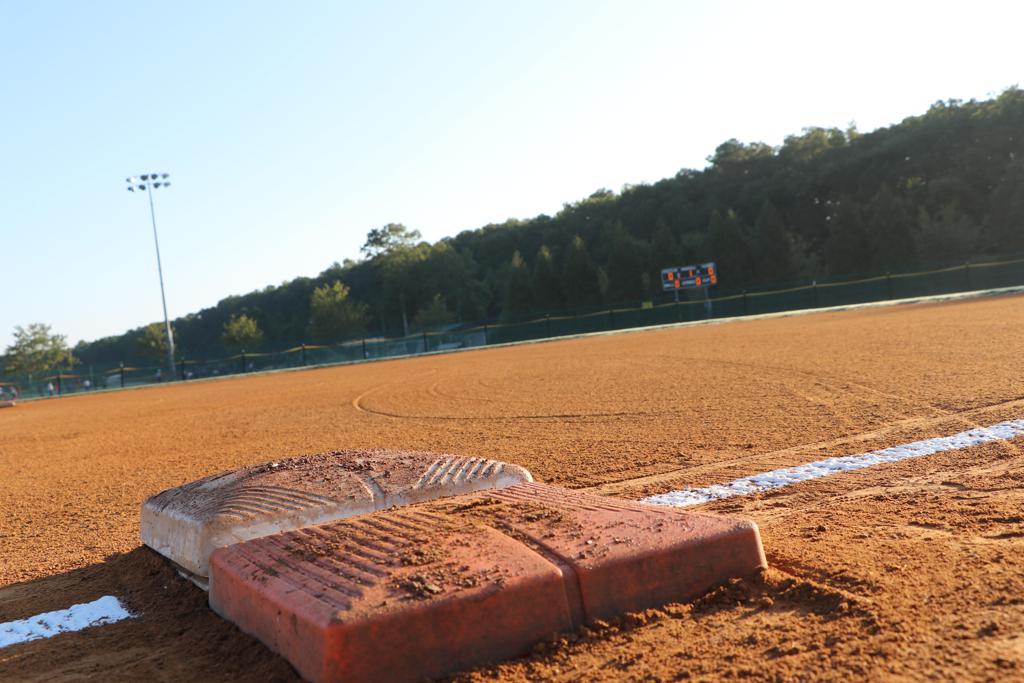 We always have a place to practice come rain, sleet or snow! 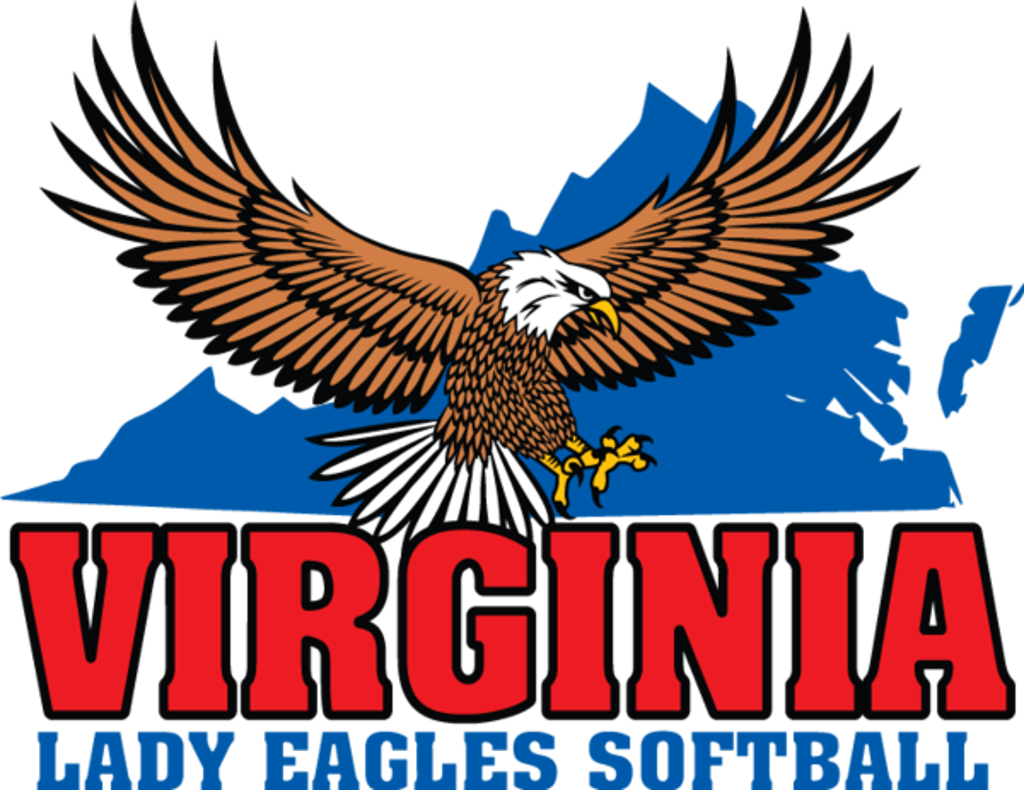